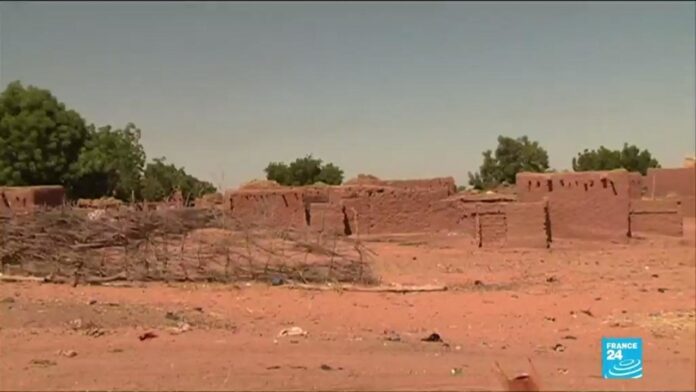 Lots of people have been killed in raids on villages near Niger’s border with Mali, a zone notorious for jihadist attacks, local and security sources told AFP on Monday.

“Armed men arrived on motorcycles and shot at everything that was moving. They attacked the Intazays, Bakoarate and Wistane and surrounding areas,” a local official said on Sunday.

The source stated that the number of deaths was at least 40.

A security source confirmed the attack and said the preliminary toll was 60 dead.

The three villages are located in the Tahoua region, next to the Tillaberi region in the so-called “tri-border area” where the borders of Niger, Burkina Faso and Mali coincide.

The world’s poorest nation according to the UN’s development ranking for 189 countries, Niger is also struggling with jihadist uprisings that have spread across from Mali and Nigeria.

Hundreds of lives have been lost, nearly half a million people have fled their homes and devastating damage has been done.

On March 15, 66 people in the Tillaberi region were killed when suspected jihadists attacked a bus transporting shoppers from the market town of Banibangou and then raided the village of Darey-Daye, killing residents and torching grain shops.

On January 2, 100 people were killed in attacks on two villages in the Mangaize district of Tillaberi.

The massacre, one of the worst in Niger’s history, occurred between two rounds of the country’s presidential election.

The Nigerian government did not immediately confirm the latest attacks.