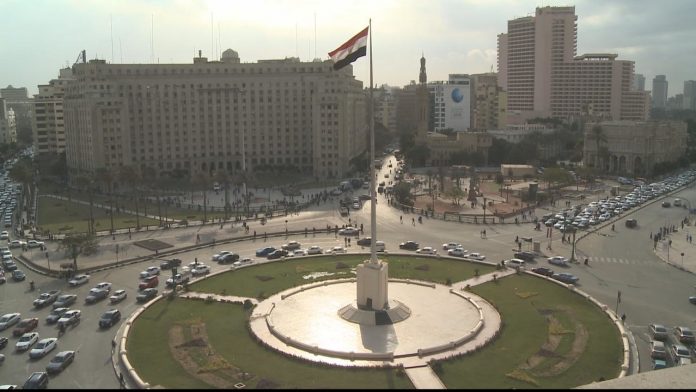 On February 11, 2011, after almost three decades in power, Egyptian President Hosni Mubarak resigned after 18 days of mass protests. But ten years later, the ideals of the revolution have given way to another authoritarian military regime. In the emblematic Tahrir Square, where thousands of protesters once gathered, it is even forbidden to take out a camera. At the same time, NGOs estimate that at least 60,000 political prisoners are being weakened in Egyptian prisons. Our Cairo correspondents Edouard Dropsy and Claire Williot report.