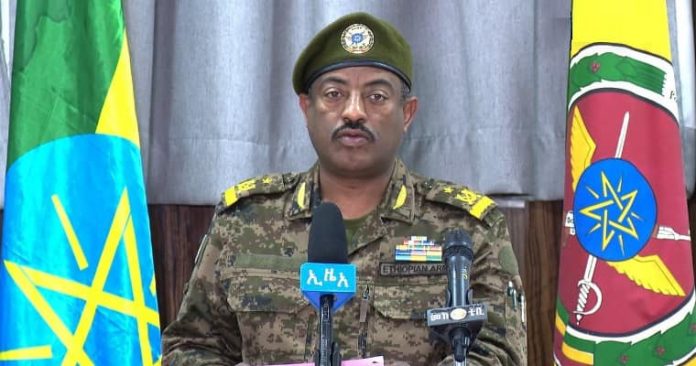 The Ethiopian government has announced that it has arrested members of the TPLF, including its founding members.

An operation by the Etiopen National Defense Forces in the mountainous region has killed senior TPLF members and arrested several members.

The seven men arrested also include Getachew Tafara, the head of the President’s Office for Peace and Security in Tigray.

The Ethiopian government has also said it is looking for senior TPLF officials, some of whom have money on their heads, including the President of Tigray Regional State.  Jowhar.com