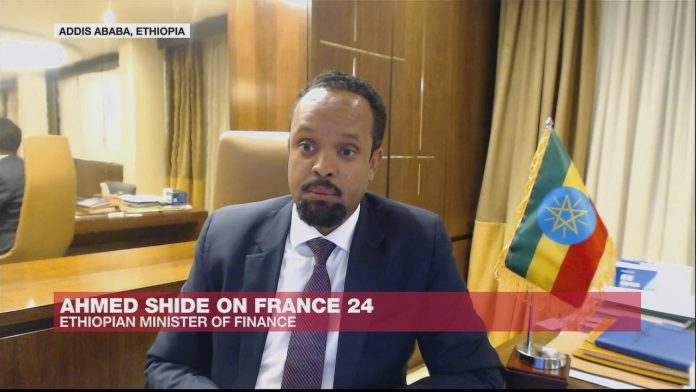 In an exclusive interview with FRANCE 24, Ethiopian Finance Minister Ahmed Shide discussed the government’s ongoing military offensive against the northern Tigray region and its capital, Mekele. Shide said government forces had “liberated” significant parts of the region and that military operations “will be completed soon.”

Shide called the conflict a “law-and-order operation” and claimed that the goal was to “protect the Tigray people from the TPLF (Tigray People’s Liberation Front) junta”, which he accused of “committing various atrocities”.

The finance minister cited an alleged massacre on November 9 in the region of Mai-Kadre in the region, in which the Ethiopian Human Rights Commission (EHRC) says a local youth group helped kill hundreds of civilians, accusing Amnesty International of “points and probably hundreds” “was killed.

“The state must protect itself,” Shide told FRANCE 24.

Click on the player to see the full interview.