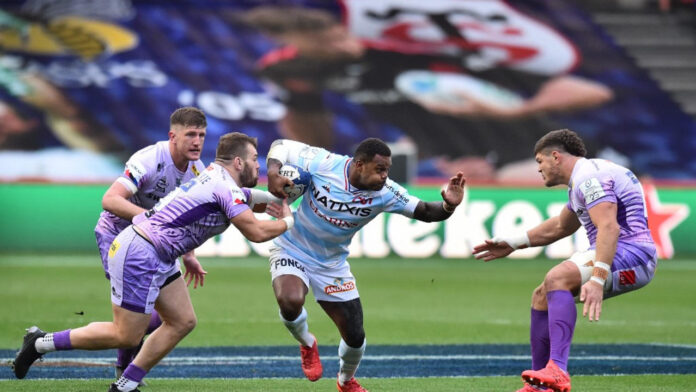 Ten years after climbing out of the championship, the Exeter Chiefs were crowned kings of Europe 90 miles away from home in Bristol on Saturday as they beat Racing 92 31-27 in a stunning Champions Cup final full of effort and fantastic defensive intensity.

He played in the final for the showcase for the first time, leading 21-12 at the break after pushover attempts on strikers Luke Cowan-Dickie, Sam Simmonds and Harry Williams, with Simon Zebo and Juan Imhoff keeping the French side in touch.

Zebo and Camile Chat crossed both sides of an attempt from an interception of Exeter’s Henry Slade and a Maxime Machenaud penalty then pulled Racing, beating finalists in 2016 and 2018, within a point of 15 minutes left.

Exeter, down to 14 in the final nine minutes, produced a magnificent defense as Racing hammered on their line and earned a last-minute penalty that Joe Simmonds slotted to secure the title – albeit after some confusion as to whether the match had reached full time.

Exeter have the chance to complete a memorable double when they face Wasps in the English Premier League final next week.

The victory follows Bristol’s victory over Toulon in the Challenge Cup final on Friday.