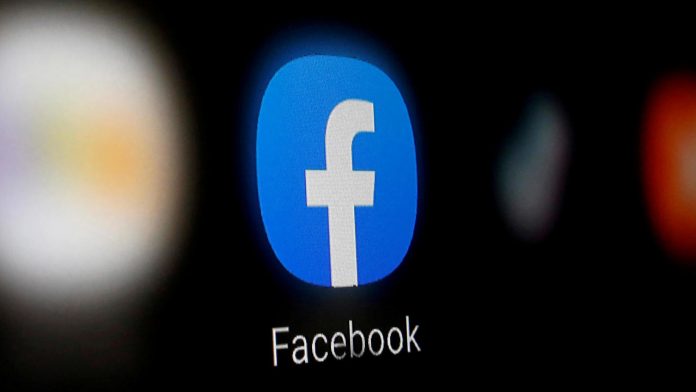 Facebook has closed a lot of accounts belonging to Ugandan government officials who are accused of trying to manipulate the public debate ahead of the election on Thursday, the internet giant told AFP on Monday.

The East African nation is holding presidential and parliamentary elections after a tense and bloody campaign, with incumbent President Yoweri Museveni, 76, facing a tough challenge from pop star-turned-politician Bobi Wine, 38.

“This month, we removed a network of accounts and sites in Uganda that engaged in CIB (Coordinated Inauthentic Behavior) to focus on the public debate ahead of the election,” said Facebook’s communications manager for sub-Saharan Africa, Kezia Anim- Addo, in an email.

“They used fake and duplicate accounts to manage pages, comment on other people’s content, pretend to be users, share posts in groups to make them more popular than they were.”

Anim-Addo said the network was linked to the government ministry for information and communication technologies.

“Given the upcoming elections in Uganda, we moved quickly to explore and bring down this network.”

Museveni’s top press secretary Don Wanyama, who saw both his Facebook and Instagram accounts closed, accused the company of trying to influence the election.

“Shames the foreign forces that believe they can help and plant a puppet leadership in Uganda by disabling online accounts for (ruling party) NRM supporters,” he said on Twitter.

“You will not remove President Kaguta Museveni,” he added, using the president’s other name.

The president has long accused foreign organizations and parts of supporting wine in an attempt to remove his government.

Anim-Addo said that over 100 such networks trying to manipulate the public debate have been removed worldwide since 2017.

In December, networks managed by Russia and France – one linked to the French army – were erased due to allegations of interference in Africa.

And in October, Facebook closed the page of a conspiracy-driven political party in New Zealand that was accused of spreading misinformation about the coronavirus before the election there.

They especially blocked US President Donald Trump after Trump supporters stormed the US capital last Wednesday.