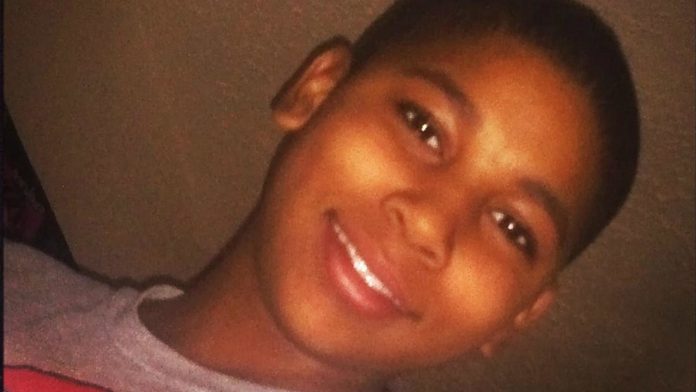 The U.S. Department of Justice said Tuesday that it has completed its civilian investigation into the fatal shooting of Cleveland police in 2014 on Tamir Rice, a 12-year-old black youth, and that no federal criminal charges would be brought in the case.

The announcement came five years after an Ohio jury cleared two Cleveland officials, Timothy Loehmann and Frank Garmback, of state allegations of inaccuracies in Rice’s death, which was fired at a playground while holding a toy gun that could shoot pellets.

The killing occurred when Loehmann, then a rookie on the Cleveland force, rolled up to the park in a police cruiser with Garmback at the wheel, then ran from the vehicle and fired his gun twice at the youth within seconds, killing the boy.

Both men are white.

The incident was one of the high-profile murders of African-Americans by US law enforcement agencies in recent years that has sparked protests that give rise to the Black Lives Matter movement against racial error.

The two officers in the Rice case had been dispatched in response to a 911 emergency call that reported a suspect with a gun near a recreation center.

But important information provided by the caller – namely that the person in question was young and that the presumed weapon may be a toy – was never passed on to Loehmann and his partner before they arrived at the scene.

As a result, “officials believed they were responding to a playground where an adult man waved a real gun at individuals, presumably children,” the Justice Department’s civil rights department said in a six-page statement.

In addition, the video camera from the security camera from the episode from November 2014 was found to be too grainy and taken from too great a distance to finally specify the circumstances during the shot, the statement says.

When closing the case without bringing an action, the department said it lacked sufficient evidence to prove beyond a reasonable doubt that either the official had knowingly violated the law, as opposed to making a mistake or exercising poor judgment.

“Although the death of Tamir Rice is tragic … both the Civil Rights Division and the U.S. Attorney’s Office concluded that this issue is not a prosecutable violation of federal statutes,” the department said.

Although no criminal charges have been brought, the city agreed to pay $ 6 million to the boy’s family to settle a civil lawsuit filed in his death in April 2016.

Prosecutors in Cuyahoga County who previously investigated the murder have said that Rice had either intended to hand over the toy weapon he was carrying – an Airsoft replica of a .45 caliber semi-automatic pistol – or show officers that it was not true, but that the two police officers had no way to know.

Airsoft normally comes with an orange tip on the barrel to distinguish it from a real firearm, but the one Rice was holding at the time did not, prosecutors said.

“Justice for the family would be to prosecute the officers who killed their children,” Chandra said.