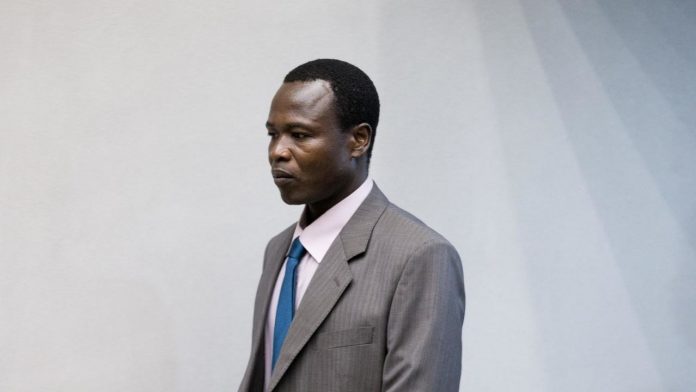 A former Ugandan child soldier who became the commander of the rebel Lord’s Resistance Army was convicted on Thursday of dozens of crimes, including rape, sexual enslavement, child abduction, torture and murder, including infanticide.

Dominic Ongwen was found guilty by the International Criminal Court of 61 out of 70 alleged counts of war crimes and crimes against humanity. A hearing in mid-April will consider a possible sentence, which could be up to life in prison, with a decision expected later this year.

A judge at the court said that Ongwen, who himself was taken by the LRA as a young boy, had acted of his own free will in committing “countless” crimes between 2002 and 2005 and commanded several hundred soldiers.

“Mothers were forced to abandon their children in the bush. “LRA fighters threw children, including infants, in the bush because the children cried and made it difficult for their mothers to carry looted goods,” said President Judge Bertram Schmitt, naming the victims and describing the crimes. “His guilt has been established beyond a reasonable doubt,” he said.

Ongwen, wearing a tie and face mask, sat passively in court, sometimes with his eyes closed, listening as the verdict was read out.

In a legal first, Ongwen was also convicted of the crime of forced pregnancy for atrocities committed against seven women. “As a result of the sexual and physical violence and the living conditions to which they were subjected, the abducted women and girls suffered severe, unimaginable physical and mental pain,” says Schmitt.

Ongwen ordered the killing and abduction of many civilians during attacks on camps protected by Ugandan government forces and personally taking sex slaves, raping women and forcing children to fight in hostilities, the court found.

“The LRA has been terrorizing the people of northern Uganda and its neighbors for more than two decades,” New York-based Human Rights Watch said in response. “An LRA leader has finally been held accountable at the ICC for the horrific abuses suffered by the victims.”

It noted that Ongwen’s senior officer, LRA chief Joseph Kony, had been avoiding justice for more than 15 years and called on countries to help secure his arrest and transfer to The Hague for trial.