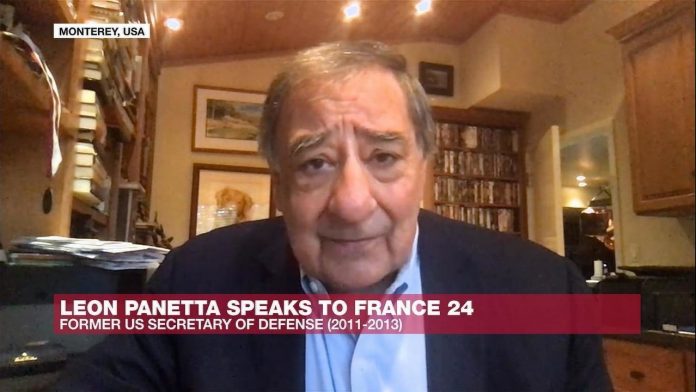 In an interview with FRANCE 24, Leon Panetta, former US Secretary of Defense and former CIA director, discussed President Donald Trump’s refusal to allow the presidential race to Joe Biden, a situation the United States has never experienced. He added that Trump, who has “been driving chaos for the past four years”, is now making sure that the last weeks of his administration “are also chaotic”. But how long the current president “will resist reality,” Panetta said he hopes “the combination of Republican leadership and Congress” will finally persuade Trump that “it’s over.”

Click on the video player to see the full Jowharinterview.