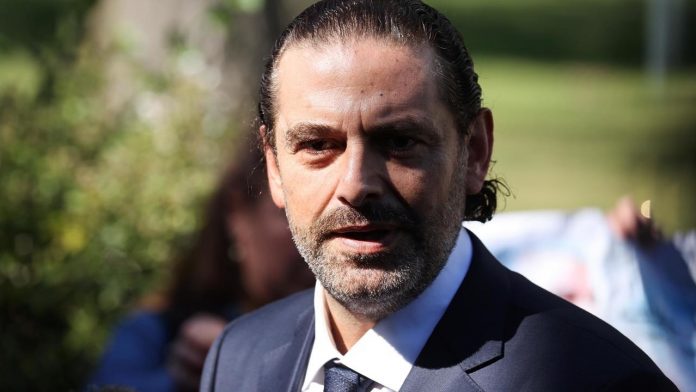 Hariri, a Sunni Muslim, won the support of a majority of parliamentarians in consultations with Aoun.

He faces major challenges in navigating Lebanon’s power-sharing policies and agreeing on a cabinet that will then tackle a growing list of miseries: a banking crisis, currency crashes, rising poverty and crippling government debt.

A new government will also have to contend with a Covid-19 wave and the fallout from the huge August explosion in Beirut port that killed nearly 200 people and caused billions of dollars in damage.