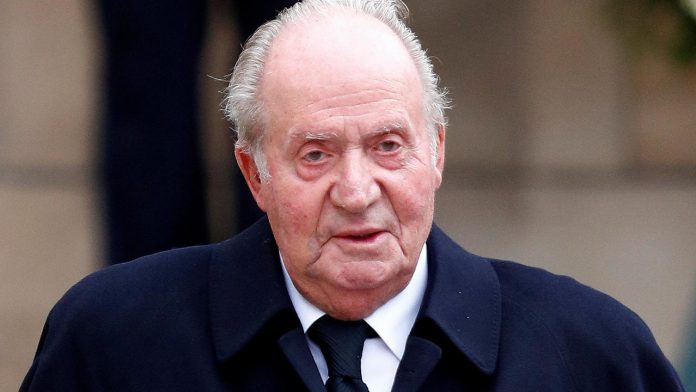 Former Spanish King Juan Carlos, who left his homeland during a scandalous cloud in August, has settled an interest tax of more than 678,000 euros ($ 817,871) including interest and fines, his lawyers said on Wednesday.

In a statement, the lawyers did not give details of what the taxes were for. But the newspaper El Pais previously said that the former monarch tried to solve some alleged illegal credit card deals with the income service to avoid being charged in an investigation and being able to return to Spain.

“In any case, His Majesty King Juan Carlos is, as always, at the disposal of the tax authorities for any proceedings it deems necessary,” the lawyers said.

Prosecutors at Spain’s Supreme Court have launched several investigations into Juan Carlos’ business, including those linked to a high-speed train contract in Saudi Arabia.

Juan Carlos has lived in the United Arab Emirates since leaving Spain.

Through his lawyers, he has repeatedly refused to comment on allegations of corruption. Spanish monarchs have immunity during his reign, but Juan Carlos’ 2014 abdication in favor of his son leaves him potentially vulnerable to prosecution.