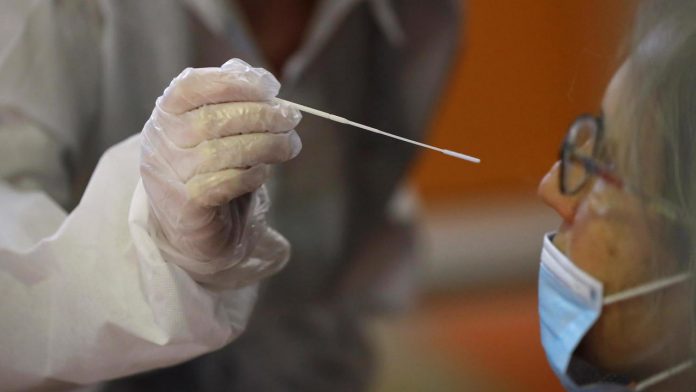 France has discovered its first case of the South African variant of the coronavirus, the health ministry said on Thursday.

The 501.V2 variant was discovered by South African authorities in mid-December.

Cases have since been found in Japan and the United Kingdom, among others.

The variant, believed to be more easily transmitted as another version found in Britain, was discovered in France by a man who had returned from South Africa to his home in the Haut-Rhin region bordering Switzerland.

South Africa is the country hardest hit by the coronavirus on the African continent, with over a million infections to date and 26,000 people dead.