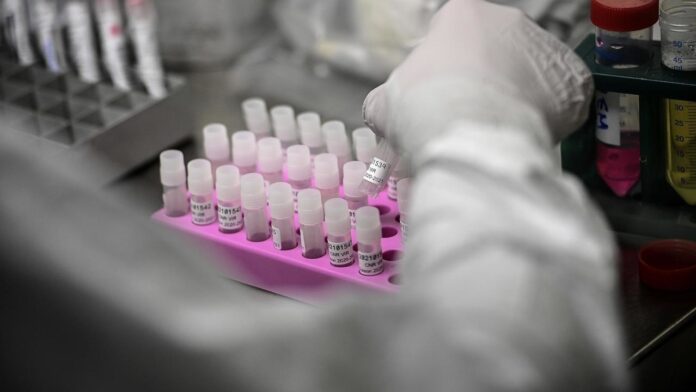 A new variant of coronavirus has been found in the French region of Brittany, the French Ministry of Health said in a statement late Monday, adding that the first analysis did not show that the new variant was more serious or transmissible than others.

The Ministry of Health said the new variant had been found in a cluster of cases at a Lannion hospital center, several of which had not been detected by PCR tests.

Officials said researchers at the Pasteur Institute were investigating whether genetic modifications had made the new variant more difficult to detect.

The formation of new variants is a natural process because viruses develop over time to survive.

At present, only three variants of the new coronavirus are considered alarming: the so-called British, South African and Brazilian variants.

The French government has resisted demands for a new shutdown in the face of rising cases, with daily infections hovering well over the 20,000 mark.

Its struggling vaccination drive hit a new barrier on Monday as France joined other European countries to suspend the use of AstraZeneca jabs amid concerns over possible serious side effects.

Health Minister Olivier Véran said he expected a verdict from the European scientific community on the jab by Thursday, so that the vaccination campaign can be resumed as soon as possible.