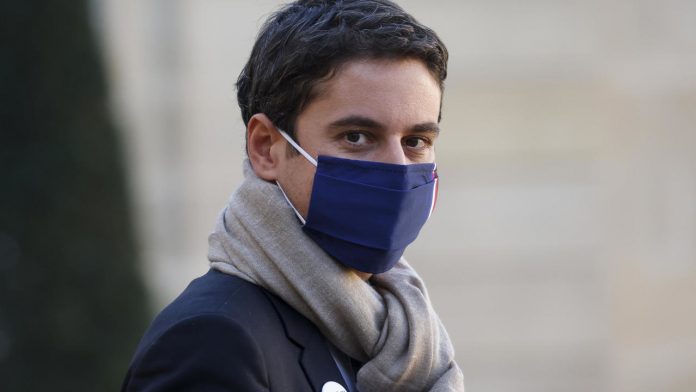 It is unlikely that France will lift a partial lockout of the coronavirus at any time soon, a government spokesman said on Wednesday, although some restrictions may be released before Christmas.

But Attal insisted: “We are not at all close to ending the lock, we are still far from even.”

Declines in new infections since a second nationwide lockout began on Oct. 30 have prompted business groups to open stores as soon as Nov. 27 for “Black Friday” sales that begin the holiday shopping season.

If not, they are afraid of losing to internet giants like Amazon, which are expected to target home retailers.

The French mayor’s association AMF also called on Wednesday for a gradual reopening of stores “to avoid customers rushing before Christmas, when it is inevitable to let them resume operations”.

Macron himself is expected to address the nation again about the virus crisis next week, in particular about the prospects for travel and family reunions for the fast-approaching holiday.

But officials are wary of taking a “stop and go” approach to fighting the outbreak even as the pandemic slows, as hospitals are still filled with Covid-19 patients.

Health authorities on Tuesday reported 427 coronavirus deaths in the previous day, and a total of 4,759 patients in intensive care, including 361 admitted on the last day.

The total number of deaths since the pandemic began in France is 46,698.

This meant that the vast majority of intensive care beds that were available before the crisis broke out are now full – even though the government has climbed to make new ones available. But the number in intensive care has dropped from 4,838 patients on Tuesday and 4,919 on Monday.

But Macron said the number of daily cases must drop below 5,000 before the government can begin to significantly ease the latest restrictions.