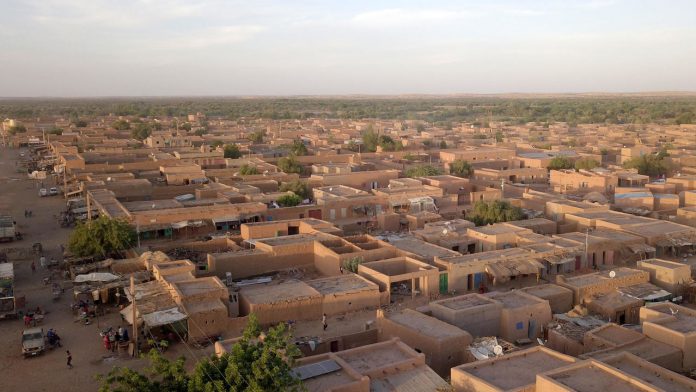 France said on Tuesday it had killed dozens of jihadists in an airstrike in central Mali, while several villagers and a local group said up to 20 wedding guests were killed by a helicopter.

Social media has been buzzing with rumors since Sunday about events in Bounti, and villagers there told AFP that a wedding party was attacked by an unidentified helicopter.

Separately, the French military headquarters told AFP fighter jets had “neutralized” dozens of jihadists in central Mali after the group had been tracked down for several days.

“The reports of a wedding do not match the observations made,” an army spokesman told AFP.

With no early statements from French or Malian officials, rumors filled the gap.

Confirmation of reports is difficult in a remote area where many jihadists are believed to operate.

Offensive air operations in Mali are mainly carried out by the Malian military or by the French anti-jihadist force Barkhane.

Villagers in Bounti said a lone helicopter opened fire in daylight and sowed panic among a crowd gathered for a wedding.

‘Run for your life’

“It was run for your life,” said Ahmadou Ghana, who said 19 people died, two of whom were his brothers and several others were seriously injured.

“We were surprised by the intensity of the strike,” said another villager, Mady Dicko, adding: “The helicopter flew very low.”

On Sunday, Tabital Pulakuu, an association promoting the culture of Mali’s ethnic group Fulani, reported an “air strike that killed at least 20 civilians” during a wedding.

A French military source familiar with Sunday’s operation told AFP: “There can be no doubt or ambiguity, there was no wedding.

“This was a strike carried out after a particularly strict, multi-party process against a fully identified armed terrorist group, after gathering information, intentions, attitudes, in a studied area.”

Bounti is located in the Mopti region, about 600 kilometers (370 miles) from the Malian capital Bamako.

The region embarked on a jihadist offensive that began in northern Mali in 2012 and then advanced to neighboring Burkina Faso and Niger.