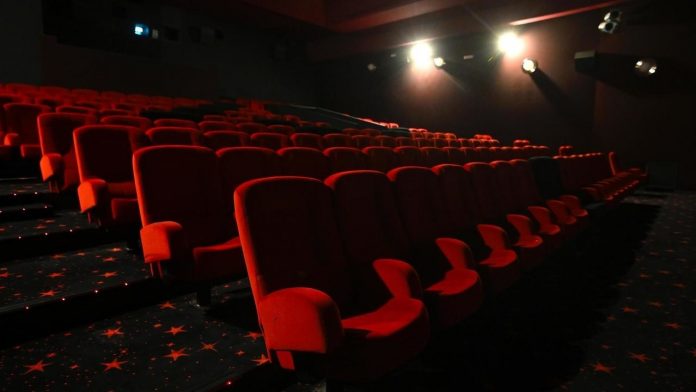 France exits its second Covid-19 lock on Tuesday. But with new daily coronavirus infections still high above the government’s 5,000 daily target, relief will not look like in May. A curfew from 20.00 to 06.00 enters into force, except on Christmas Eve, and cultural venues remain closed, which arouses anger in the sector.

As the second lockdown lifts remain closed, theaters, concert halls, cinemas, museums and sports halls will remain closed, at least until January 7 – after a high season which, although profitable for the cultural sector, normally has authorities affected by festive gatherings this year will to further stimulate the spread of the new coronavirus.

French authorities justified keeping the premises closed to “avoid increasing audience flows, concentrations and confusion”, but the decision has irritated the cultural sector in France after a difficult year.

Cultural professionals and trade unions say the continued closures are a death knell for the sector and demand that all cultural facilities be reopened. To convey the message, they are holding demonstrations across France on Tuesday.

In Paris, the CGT Spectacle Union called for a rally in the Place de la Bastille at noon and called on theater, film and audiovisual staff to condemn “the government’s yoyo policy”.

Another demonstration organized by actors Jacques Weber, Audrey Bonnet and François Morel is scheduled for Paris late in the day in front of the Théâtre de l’Atelier in Montmartre.

The fight to resume business is also pending before the courts. Trade unions and artists have said they are appealing to the Conseil d’État, the country’s highest administrative court, in emergency proceedings similar to those recently filed by the restaurant and ski resort sectors.

Hundreds of theater and theater company leaders from across France have called for legal action.