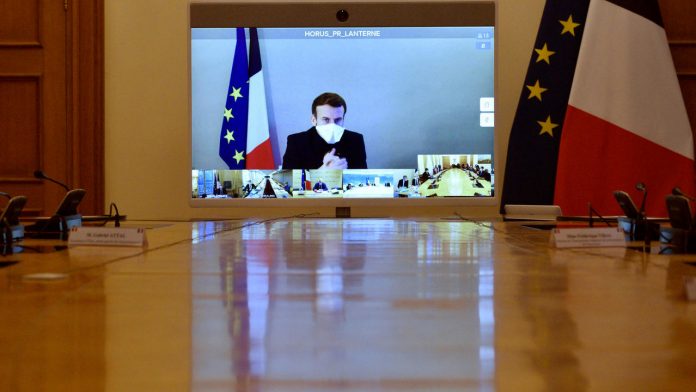 French President Emmanuel Macron is about to end his karate after showing no more symptoms of Covid-19, the Élysée Palace said on Wednesday.

Macron spent seven days in self-isolation after testing positive for the virus on Thursday and showing symptoms of fatigue, coughing and muscle pain.

His positive test on 17 December led to a track-and-trace effort across Europe after many meetings between the French leader and EU heads of government.

During his quarantine, Macron ran meetings at a distance from the president’s retreat in La Lanterne, near the Palace of Versailles.

The French authorities are worried that the holiday season may see a new increase in infection, after the country’s total number of deaths in Covid-19 exceeded 60,000 last week.

Authorities said late Tuesday that nearly 12,000 new cases had been reported in the previous day and 386 deaths.

A vaccination campaign will start on Sunday, with health workers and the elderly among the first to receive Covid-19 shots, the government said.

The EU gave the green light for the Pfizer-BioNTech coronavirus vaccine on Monday, paving the way for the first vaccinations to start in 27 countries shortly after Christmas.