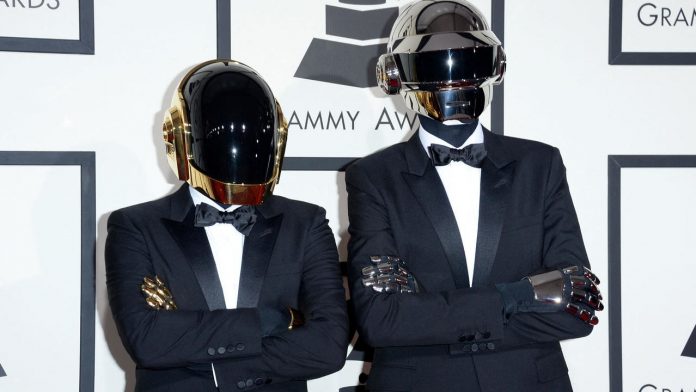 Electronic music star Daft Punk has split, confirmed their publicist on Monday and finished one of the era’s defining dance floors.

The French duo released a video titled “Epilogue” excerpt from their 2006 film “Electroma”, in which one of the robot duo exploded in the desert, followed by a cut reading “1993-2021”.

Their publicist, Kathryn Frazier, confirmed the news to AFP via email, without giving any reason for the split.

Early singles “Da Funk” and “Around the World” quickly became club fixtures and led to massive success for their debut album “Homework” in 1997.

They followed up with the even more successful “Discovery” in 2001, which created hits “One More Time” and “Harder, Better, Faster, Stronger”.

Their single “Get Lucky” from 2013, featuring Pharrell Williams and Nile Rodgers, was their biggest hit of all, selling millions of copies around the world and winning them two Grammys, which came with two more for the album “Random Access Memories”.

Their success did not lead to the long-awaited return to live touring, which they largely stopped after a legendary series of programs through 2006 and 2007.

Their appearance at the 2014 Grammy Awards was their last public appearance in three years, before appearing for the same ceremony in 2017 with The Weeknd, after collaborating with him on his latest album.

There was a very rare insight into the duo’s career in 2015, when they gave approval for a BBC documentary, which told about their false start as Parisian youth in a 1992 rock band Darlin ‘.

A review in the British music press dismissed the band as “daft punky thrash” – which gave them their new moniker.

The helmets first appeared in the video for “Around the World” and never left, so they could control the fame that quickly surrounded them.

“We have everyday lives that are much more normal … than the lives of artists who have the same fame as us but who may be linked to being physically recognized,” Bangalter said in a BBC documentary.

The couple also insisted on retaining creative control from an early stage and made lots of business decisions in the left field along the way, including producing the 2003 film “Interstella 5555” by Japanese anime master Leiji Matsumoto, which featured music from “Discovery”.

If their next album, a gloomier “Human After All” in 2005, was received relatively poorly, they quickly bounced back with a series of groundbreaking festival shows around the world over the next two years.

Still, they could have predicted the phenomenal success that awaited with 2013’s “Random Access Memories”, for which they gave up their usual makeshift home rig for a full commercial studio – and used entirely live instruments.