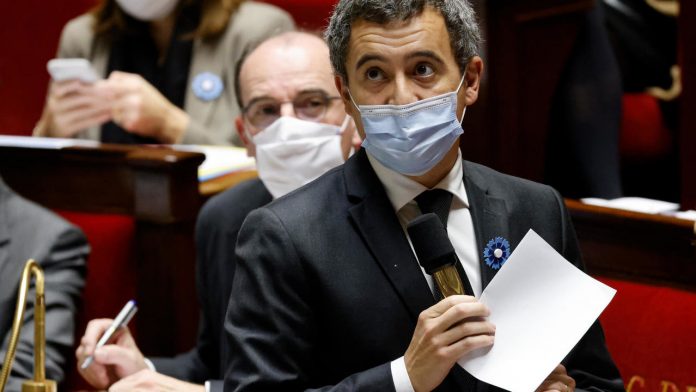 French lawmakers will begin debating a controversial bill on Tuesday proposing a ban on publishing images showing law enforcement officials. The bill has drawn sharp criticism from the media and activist groups who say it would violate the principles of press freedom and the public’s right to be informed.

Article 24 of the bill, known as the “guerre des images” in France, aims to “protect those who protect us” by banning anyone – journalists and civilians – from publishing or posting images where – police or gendarmes can clearly identified for what the bill calls “harmful purposes”.

The clause was first proposed by a Member of Parliament for President Emmanuel Macron’s party La République En Marche (LREM) after police associations lobbied for it. The purpose of the bill “is to ban conversations about violence or reprisals against officers and their families” in videos broadcast on social media, another LREM MP, Alice Thourot, told France Inter radio.

Critics say, however, that the ban would essentially censor journalists by banning an activity that may be necessary for their work. Images that document the police’s brutality or behavior can also fall under the heading of the ban.

The January death of Cédric Chouviat, a delivery driver in Paris who suffered a heart attack and died after police put him in a chokehold, put a spotlight on France’s own demons. In the wake of George Floyd protests in the United States, France faced unparalleled protests against police brutality and racism during the summer.

According to international NGOs Reporters Without Borders (Reporters sans frontières or RSF), the clause “clearly contravenes the principles of freedom of the press and the public’s right to be informed”.

Civilians would also be prevented from sharing such images on social media. A petition from Change.org protesting the ban had received more than 80,000 signatures on Tuesday.

If the proposal – which will require approval from both France’s lower and upper houses – were to pass, criminals would face up to a year in prison and a fine of 45,000 euros.