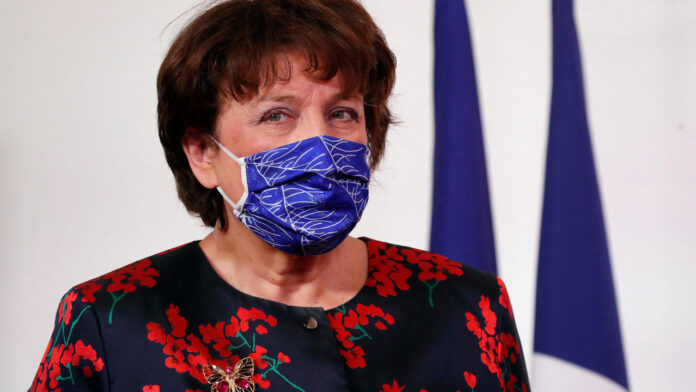 French Culture Minister Roselyne Bachelot has been taken to hospital after testing positive for Covid-19, but her situation is “stable and not worrying”, a member of her entourage told AFP on Wednesday.

“Her doctor demanded increased monitoring at the hospital in the next few days,” the source said.

Bachelot, 74, announced on Twitter on Saturday that she had tested positive for coronavirus “after respiratory symptoms”.

French Employment Minister Elizabeth Borne has also been hospitalized with the disease.

Borne, 59, is under medical supervision at a hospital in the Paris region and her condition is improving, the ministry said in a statement.

On March 14, Borne tweeted that she had tested positive for Covid-19, saying that “despite some symptoms I’m fine” and that she continues to do her job while respecting the rules of self-isolation.

According to the French daily Libération, Bachelot participated in the recording of an opera in Paris on Friday and met singers behind the scenes.

Earlier in the day, she handed the singer Michel Sardou the French Legion in honor and gave him a congratulatory hug, the newspaper reported.

She tweeted on Saturday that she would now change her schedule “for the coming week.”

President Emmanuel Macron tested positive for Covid-19 in December and was self-isolated for a week while ill, and Finance Minister Bruno Le Maire contracted the virus in September.