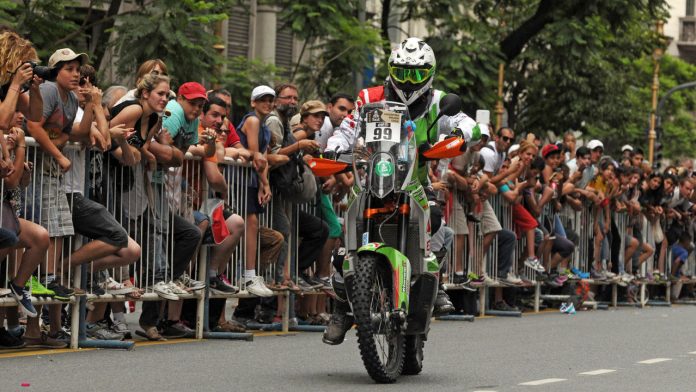 French motorcyclist Pierre Cherpin has died five days after crashing during the seventh stage of the Dakar Rally, organizers said on Friday.

The 52-year-old, who participated in his fourth Dakar rally, had undergone neurosurgery and was placed in a medically induced coma after the crash in Saudi Arabia.

“During his medical transfer from Jeddah to France, Pierre Cherpin died from the injuries caused by his fall during the seventh stage from Ha’il to Sakaka on January 10,” the organizers said in a statement.