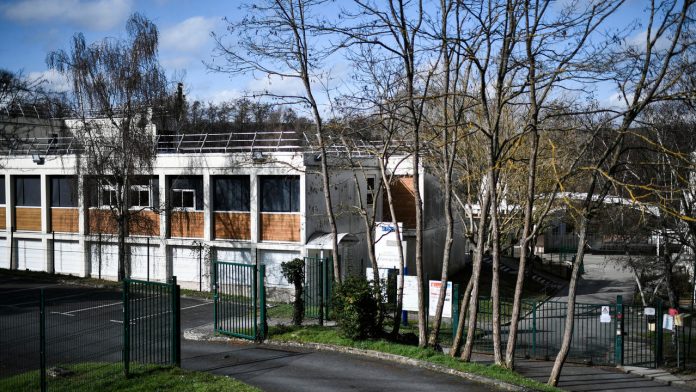 The French government sent police reinforcements on Tuesday night to two suburbs in Paris to try to break a war of gang violence after two 14-year-olds were stabbed to death in separate fights.

The two murders took place in less than 24 hours in the Essonne department south of Paris.

In the first incident on Monday, a 14-year-old girl died of punctures in her stomach during a fight between a dozen young people outside a school in the city of Saint-Cheron, 50 kilometers south of Paris.

Six minors between the ages of 13 and 16 have been arrested for her death.

One of the suspects, who was known to the police, has admitted to having delivered the fatal blow with a pocket knife, according to the prosecutor for the area, Caroline Nisand.

The second stabbing took place on Tuesday in the town of Boussy-Saint-Antoine, 45 kilometers east, where a 14-year-old boy died, also “very likely after being stabbed in the stomach”, local authorities told AFP.

A 13-year-old boy was also seriously injured after being stabbed in the neck during a collision between about 30 young people from gangs in two cities on both sides of Boussy-Saint-Antoine.

The suspected perpetrator of the stabbing turned himself in to the police.

The death came after a scream last month over a video of a 15-year-old in southern Paris suffering from an evil gang that left him in a coma.

The state’s representative in the Essonne department, Eric Jalon, told France Info-radio on Wednesday that fights between youth gangs in the area “had increased in number, intensity and gravity”.

He blamed the “imitation of social networks” in which young people publish videos of rivals fighting to humiliate their opponents.

Nationwide, however, he noted that the level of youth group violence had fallen since 2016, when nine young people were killed in fights.

Police sources said that the number of gangs in the Paris area was also largely unchanged over the past five years, with 46 gangs being described as active in Paris and the suburbs.