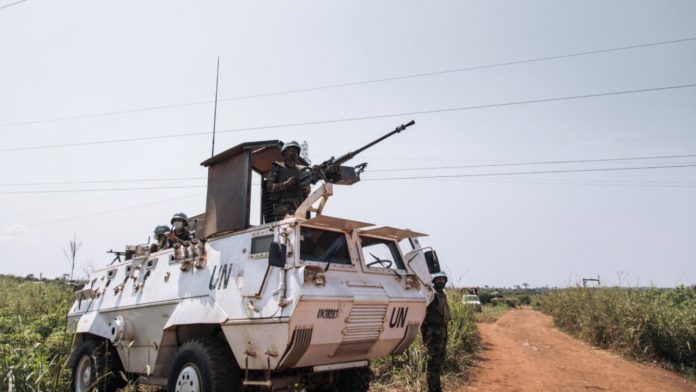 Macron’s office said the flight took place at the request of President Faustin-Archange Touadera and with permission from a UN peacekeeping mission in the country.

The French president had condemned the latest acts of violence during a telephone conversation with Touadera, his office said, a clear reference to a rebel advance that Touadera and the United Nations say had been mounted by former president Francois Bozize to counter the election.

Touadera was declared the winner of the December 27 election with more than 50% of the votes cast in a single round, avoiding a run-off against any of the 16 contestants. Many of the opposition candidates have demanded that the election be annulled and that the vote be repeated, citing irregularities and low turnout after violent clashes.

France has a history of repeated military intervention in the Central African Republic, most recently in 2013-2016. The UN now maintains almost 13,000 peacekeepers there.

The Electoral Commission declared Touadera the winner with a turnout of more than 76% despite. But only half of the country’s 1.8 million eligible voters could register to vote because of the rebel offensive.

A disputed election could further destabilize a country whose population of 4.7 million has endured waves of militia violence since 2013 that have killed thousands of people and forced more than a million from their homes.