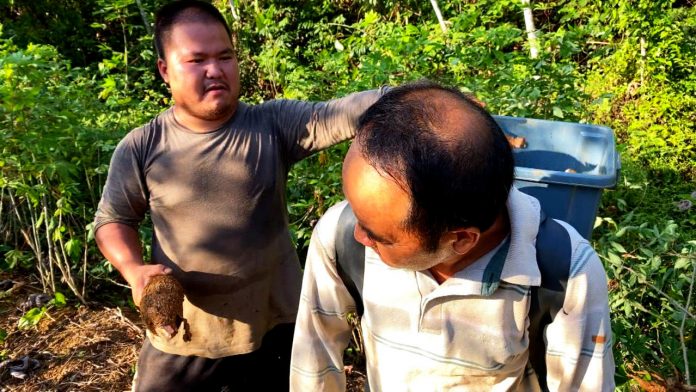 After fighting alongside the French in the Indochina War and the Americans during the Vietnam War, the Hmong people were forced to flee Laos when the Communists seized power. When they arrived in the village of Cacao in French Guiana in 1977, they had to build everything from scratch: roads, schools, houses and farms. Today, the Hmong people seem to have been successfully integrated into the multi-ethnic French Guiana community. But what future do their children have? Our reporter takes us to the Amazon rainforest to meet this ethnic minority forced into exile on the other side of the world.