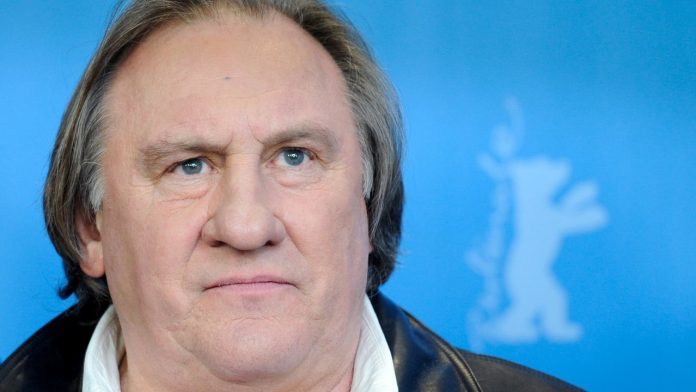 French actor Gerard Depardieu strongly denies rape and allegations of sexual abuse against him, his lawyer said on Wednesday, asking that the accompanying investigation be removed from the public eye.

Depardieu, one of France’s most famous and productive actors, was placed under formal investigation into allegations of rape and sexual violence in December last year, a legal source told Reuters on Tuesday.

“Mr Depardieu was indicted in December 2020, information that has remained secret since then, in accordance with French law. This information became public yesterday, which is regrettable,” attorney Hervé Temime said in a statement sent to Reuters.

“Mr Depardieu is and remains presumed innocent. He strongly denies the allegations against him. The investigation must continue in peace, secrecy and respect for Mr. Depardieu’s presumption of innocence.”

Depardieu, 72, has starred in about 170 films and gained international recognition with leading roles in the English-language comedy “Green Card” and in “Cyrano de Bergerac”.

In 2019, French prosecutors said they had suspended an investigation into rape allegations against Depardieu, citing insufficient evidence.