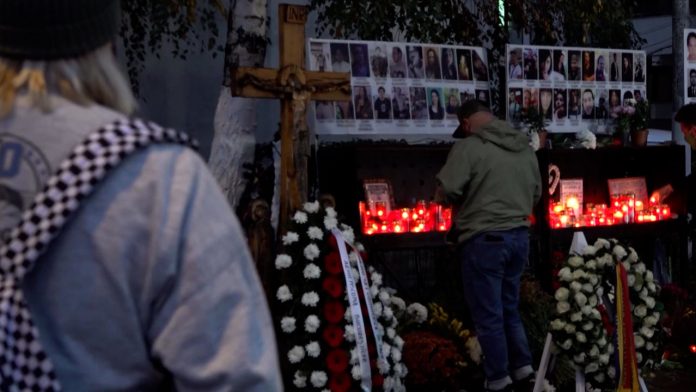 On October 30, 2015, a fatal fire at a nightclub in Bucharest shook Romania to its core. Discoveries in the basement of the Colectiv cellar were caught in a storm for the only exit. The tragedy sparked public anger, with thousands taking to the streets to condemn the corruption that plagued the country, leading to the fall of the government within a week. Five years later, what lessons have been learned? Our reporters followed the survivors’ struggle for justice.

On the night of the nightclub fire in Bucharest, at least 27 people were killed, but the number more than doubled in the coming weeks and months, partly due to Romania’s dilapidated health system: dirty hospitals; disinfectants diluted by the manufacturers to save money. Meanwhile, anger grew over the flammable, low-quality sound insulation that had set the club on fire, amid allegations that its owners had saved on security measures to save money.

Has the scandal made any difference to Romania after five years? Jowharreport Nadia Blétry and Eric de Lavarène.