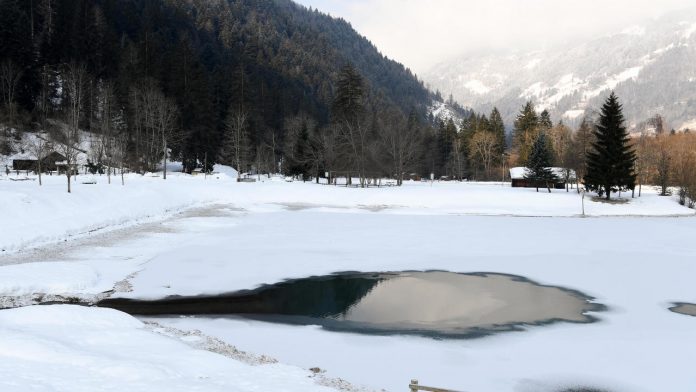 Five people were killed in a helicopter crash in the French Alps on Tuesday and a sixth was injured and fighting for his life, said French President Emmanuel Macron.

The helicopter had an air rescue personnel on a training mission when it went down at an altitude of 1800 meters (5905 feet), local authorities said.

The aircraft’s pilot, who also had another pilot on board as well as two winch operators and two mountain rescue workers, were able to land and warn.

Three helicopters were dispatched but were unable to reach the scene of the accident due to fog while rescue teams also tried to approach the ground, the Savoie prefecture said in a statement.

France’s aviation accident agency said separately that it had launched an investigation and would send a team to the scene.