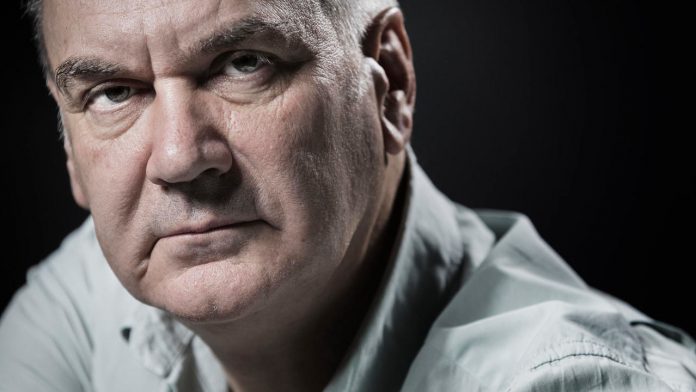 The French author Hervé Le Tellier has been awarded the Goncourt Prize for his novel “L’Anomalie” (The Anomaly). France’s foremost literary honor was attributed to the video link due to the coronavirus pandemic.

Le Tellier, 63, is a mathematician by education and a former journalist. He is the president of the international literary group Oulipo, founded in France by the poet Raymond Queneau and the author and researcher François Le Lionnais in 1960.

The 2020 Renaudot Prize, awarded after Goncourt as traditional, went to author Marie-Hélène Lafon for her novel “Histoire du fils” (A Son’s Story).