Home NEWS HIV-positive patients in Libya are fighting for care in the midst of...
Facebook
Twitter
WhatsApp
Linkedin
LINE 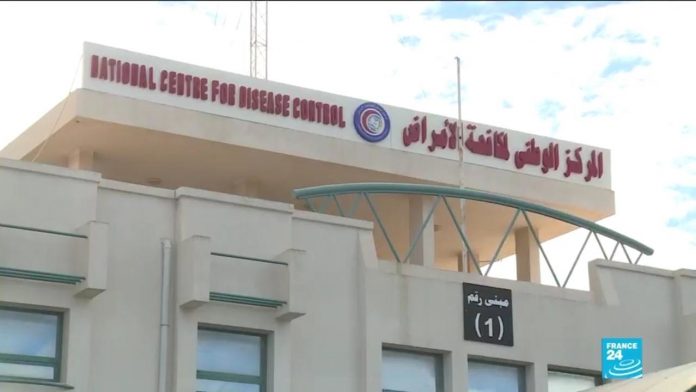 Tuesday is World AIDS Day and today an estimated 38 million people around the world are living with HIV or have developed AIDS. The conditions for those living with HIV and treatment vary enormously around the world. In this video broadcast, Jowharreports on the situation in Libya, where patients have been confronted with a severe shortage of medicines for several months, some of which relate to the state’s focus on fighting the coronavirus pandemic.

More than 400 people were infected with HIV in Libya in 2019, according to the National Center for Disease Control. But figures on HIV and AIDS are still estimates. The stigma and discrimination of patients in Libya makes many reluctant to go to hospitals for treatment.