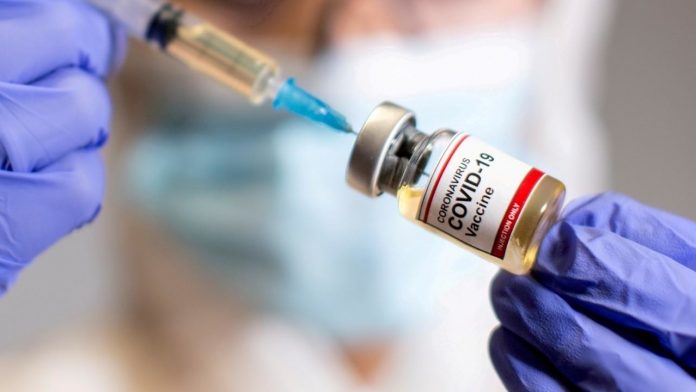 The new generation of messenger RNA vaccines and viral vector vaccines differs significantly from traditional vaccines developed by the pioneering French researcher Louis Pasteur in the 19th century. Here’s a look at how they work.

The European Union is preparing to launch a major Covid-19 vaccination campaign, days after Britain and the United States opened the way. In France, Health Minister Olivier Véran said the first vaccines will be given from Sunday, December 27, in nursing homes.

Both the Moderna vaccine and the one developed by Pfizer and BioNTech are known as messenger RNA or mRNA vaccines. Click on the player above to see how they work.