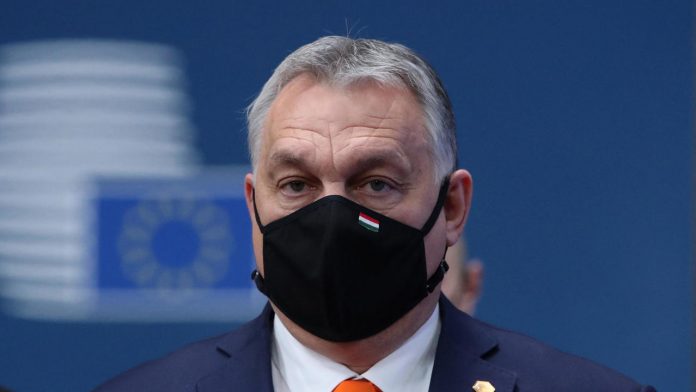 Exceptions to the ban must be approved by the Minister of Family Affairs.

Members of the Riksdag also approved an amendment to the reading of the constitution: “The mother is a woman, the father is a man”.

The government explained the change by saying “new ideological processes in the West” made it necessary to “protect children from possible ideological or biological interference”.

Another amendment to the constitution “ensures the upbringing of children according to … (Hungarian) Christian culture”.