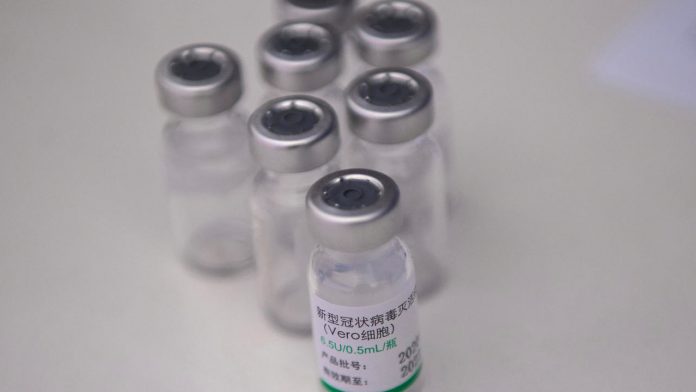 “Today we are starting to inoculate with the Chinese vaccines,” Orban said in a Facebook video message.

Hungary – with a population of about 10 million – has ordered five million doses of Chinese jab.

A planned 275,000 inoculations can be administered this week from the first batch of Sinopharm doses that arrived earlier this month, a health representative said on Tuesday.

Budapest has often clashed with Brussels, especially on migration, and has repeatedly criticized what it says is the slow pace of approval and procurement by EU authorities.

On Wednesday, Hungary reported 102 new deaths from Covid-19, bringing the country’s total number of deaths to 14,552, while the number of infections and coronavirus patients in hospitals began to rise sharply in February.

“A third wave of the virus threatens Hungary,” Orban said on Wednesday, urging citizens to be vaccinated.

Hungarians are among the least willing to seize the EU, but the pace has risen in recent months.

Orban, who has said that Sinopharm is his preferred choice of vaccine, also said he hopes he can get his jab “maybe sometime next week”.

In studies, the most popular vaccines were the Pfizer-BioNTech, Modern and AstraZeneca vaccines, with the Russian and Chinese jabs being the least popular.