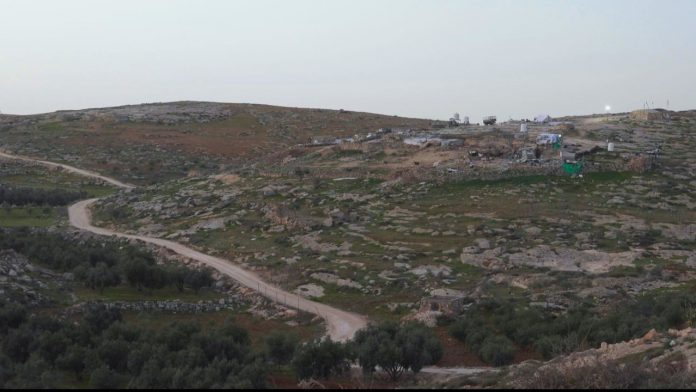 New settlers continue to arrive every day in the West Bank, a Palestinian territory occupied by Israel since 1967. Israeli Prime Minister Benjamin Netanyahu recently ordered the construction of 800 new settlements there. In this region, which Israel calls its biblical name Judea and Samaria, live 2.8 million Palestinians along with 450,000 Israelis. The settlements are considered illegal under international law, but they continue to expand, while Palestinians in the area are not even allowed to have electricity. Our correspondent reports from South Hebron Hills.