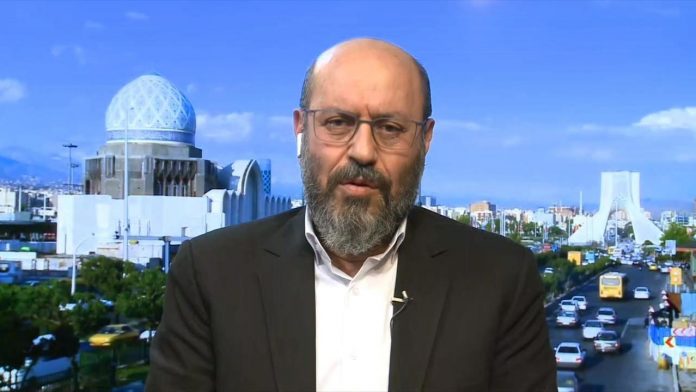 Iranian Brigadier General Hossein Dehghan, a former commander of the Defense Guard and Minister of Defense, now serves as a military adviser to Iran’s Supreme Leader Ayatollah Ali Khamenei. In an exclusive interview with FRANCE 24, he discussed Iran’s nuclear program and said “we have never taken any steps towards developing nuclear weapons and we will never do so”. He also called on the United States to return to the 2015 nuclear deal. Asked about the war in Yemen, where Tehran supports the Houthi rebels, he said Iran would withdraw from the conflict if Saudi Arabia did the same.