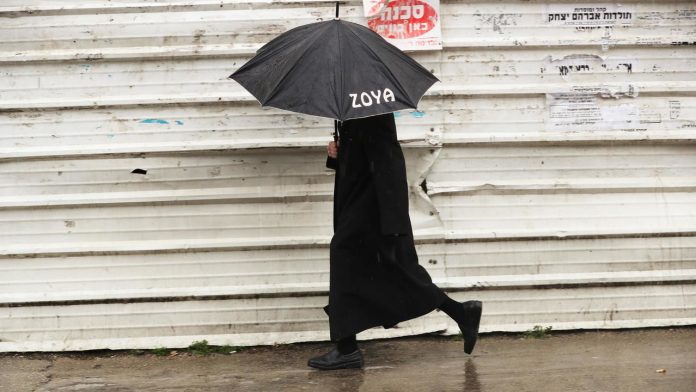 Israel has begun easing restrictions almost six weeks after entering its third nationwide deadlock to prevent the spread of coronavirus.

Some businesses began resuming on Sunday and people are now allowed to move more than a mile from their homes. But schools remain closed and international flights are severely restricted.

Israel began its third national lock-in at the end of December when new infections got out of control. Israel has registered over 686,000 cases of COVID-19 since the pandemic began last year and 5,074 deaths, according to figures from the Ministry of Health.

At the same time, the country has launched a major vaccination campaign. More than 3.4 million Israelis have received the first shot of the Pfizer vaccine, and at least 2 million have received a second dose.