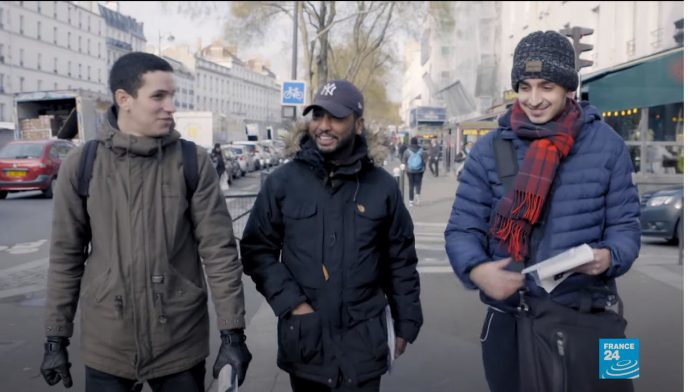 Two years ago, a group of young French Jews and Arabs decided to set up a united front against anti-Semitism and racism through an SOS racism initiative. Through their different backgrounds and religions, they launched a nationwide awareness campaign in an attempt to open an unfiltered dialogue in societies where these topics have become completely taboo. Reporter Hanna Assouline followed the young people on their mission to get people to open up and talk.