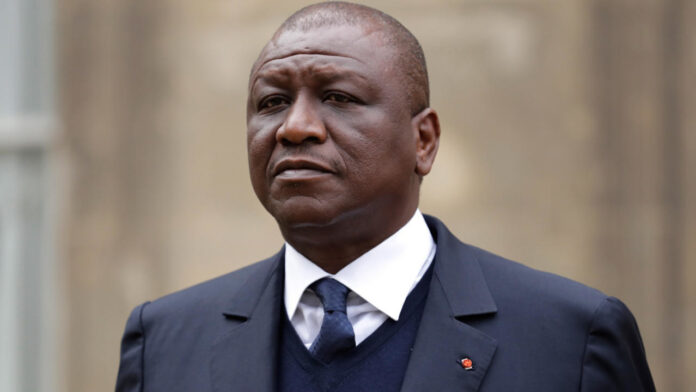 Ivory Coast Prime Minister Hamed Bakayoko, who was seen as a possible successor to President Alassane Ouattara, has died at a hospital in southwestern Germany, two days after his 56th birthday, the government said on Wednesday.

Bakayoko was a former media chief who turned to politics and acted as a negotiator and intermediary between warring factions when a protracted civil conflict shook Côte d’Ivoire from the early 2000s.

A close ally of Ouattara, he was appointed Prime Minister in July 2020 following the sudden death of his predecessor Amadou Gon Coulibaly, who had been hand-picked by Ouattara to succeed him.

He was flown to France on February 18 for medical check-ups and later to Freiburg in Germany.

The government said in a statement on Friday that Ouattara had met Bakayoko during a visit to France last week, and given the minister’s state of health, it was recommended that his hospital stay be extended.