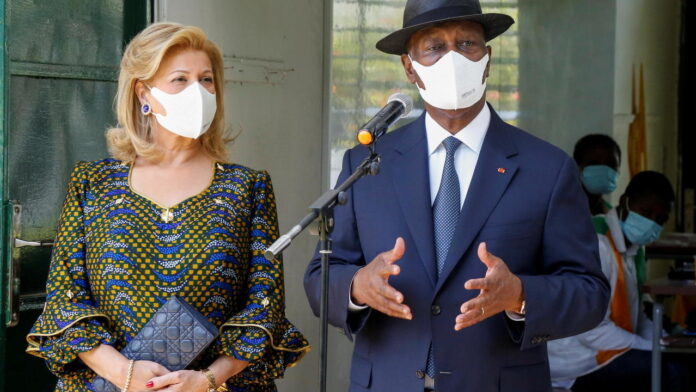 Ouattara’s allies faced a combined challenge from opposition parties led by two of his predecessors, Henri Konan Bedie and Laurent Gbagbo, but failed to meet a sufficient challenge.

Ouattara’s Rally of Houphouëtists for Democracy and Peace (RHDP) party took 147 of 255 seats.

The investigation comes just months after Ouattara won a third term in an election marred by riots that killed at least 85 people, the country’s worst violence since a 2010-2011 civil war.

Ouattara is now striving for an agenda based on attracting investment to the world’s leading cocoa producer.