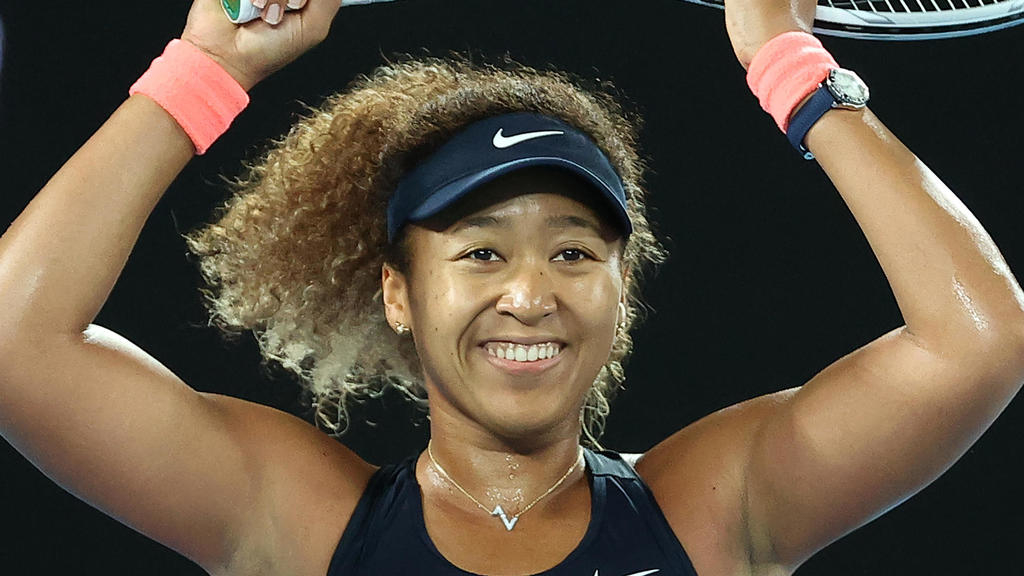 Osaka, the champion at Melbourne Park 2019, edged a tight first set and broke twice in the second to win in 77 minutes in front of thousands of fans at Rod Laver Arena.

The 23-year-old is the first woman since Monica Seles won her first four Grand Slam finals.

Fans hoping for a repeat of the pair’s exciting US Open semi-final last year were left disappointed when Brady froze in the spotlight in his first Grand Slam final.

Osaka played something far from her best tennis but it was more than enough as she hit six straight games to take the first set and stormed to a 4-0 lead in the second.

Brady provoked late opposition to break Osaka against the flow of play and claw back to 5-3.

But the 25-year-old American bowed when she started, with bugs flying from her racket.

Osaka served the match to love, with a big serve that sealed it when Brady hit a pre-long back.

The win cements Osaka’s status as the new queen in the women’s game, although she has not yet reached the 16-year-olds at the remaining Grand Slam tournaments, Wimbledon and the French Open.