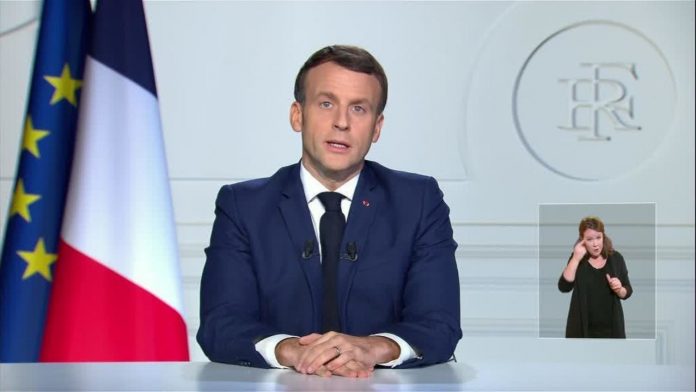 French President Emmanuel Macron said in a television address on Thursday night that France would hire the late President Valéry Giscard d’Estaing with a national day of mourning next Wednesday, December 9. The centrist former head of state died on Wednesday from Covid 19 at the age of 94.

Giscard d’Estaing ruled for a single seven-year period from 1974 to 1981, when France made great strides in nuclear power, high-speed rail and legalized abortion. The young statesman placed Paris in the heart of Europe in a post-war partnership with Germany and paved the way for the creation of the G7 group of world powers.

“His legacy of modernity will remain,” Macron said. “You can be sure that I will do everything, together with you, to keep that flame of progress and optimism alive.”

Macron spoke to the nation on television, explaining that the former leader and his family, “out of modesty”, expressed the wish that he would not receive a national tribute after his death.

“Next February 2, the day of his birth, a solemn tribute will be organized in the European Parliament in Strasbourg,” Macron added.

Giscard d’Estaing will be laid to rest in “strict intimacy” on Saturday in the village of Authon, where he last lived, about 200 kilometers southwest of Paris, his family said.