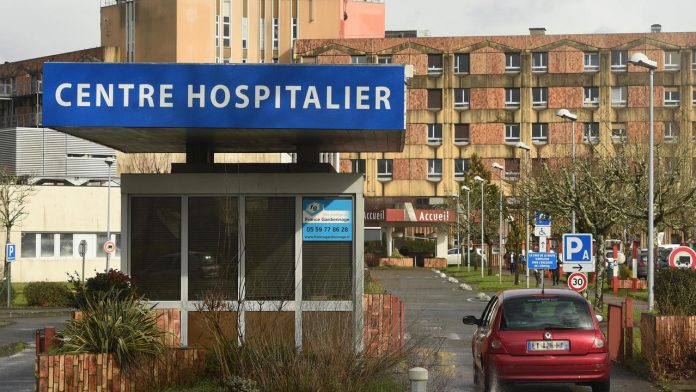 Mafia-type organizations, often based in Eastern Europe, have likely been behind a recent wave of cyberattacks on French hospitals rather than foreign powers, French Digital Technology Minister Cedric O said on Thursday.

“When it comes to hospitals, it is probably not foreign powers but rather mafia-type organizations – often located in eastern countries but not limited to there – that are looking for money,” Cedric O told France 2 TV.

Cedric O said that such criminal organizations would usually demand ransom from the victims to restore their computer systems after paralyzing their software.

Cedric O added that the situation at French hospitals had stabilized after the cyber attacks earlier this year, but hospitals at Dax and Villefranche-sur-Saône were still working with pen and paper after their computer systems were beaten.

France’s cyber security watchdog said on February 15 that hackers had spent up to three years breaking into organizations by targeting surveillance software from the French company Centreon.

The French motorhome company Trigano and the boat manufacturer Beneteau also announced this month that they had been hit by cyber attacks.