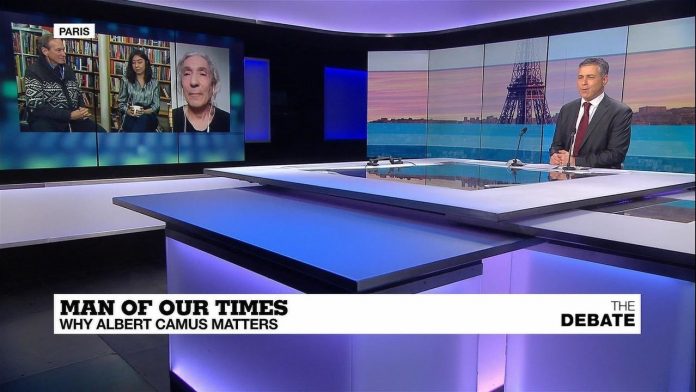 He has been gone for six decades, but after 2020 it feels as if the French literary great Albert Camus is more important than ever. The year began with tributes to the 60th anniversary of the premature death of the French existentialist icon in a car crash. Then came Covid-19. And readers around the world dusted off the real guide, “The Plague”, to understand the random unexpected. We ask our panel about the re-reading of a novel in Camus home Algeria in the wake of World War II. But it is not just “The Plague” that is timeless.

Throughout the Nobel Prize winner’s plays, essays and novels, protagonists struggle to understand where they belong in times of upheaval. Just look today. We live in a time of alienation, identity politics, the loss of a sense of self. A bit like in “The Stranger” – even in colonial Algeria.

What would Camus have done of 2020 and the age of digital discourse, where we are run by tribal echo chambers, do we judge and sometimes judge our peers? When Covid-19 is far behind us, “The Fall” is still worth reading again. We tell you why.