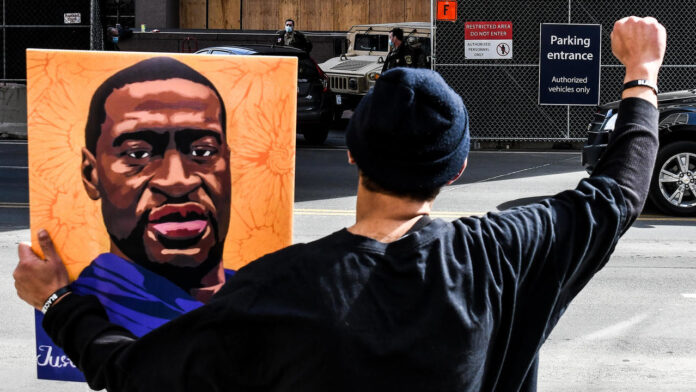 The city of Minneapolis will pay $ 27 million to resolve a civil lawsuit filed by George Floyd’s family over his death in May while he was handcuffed after being arrested and detained by city police, the city announced on Friday.

Mayor Jacob Frey will join other elected officials and members of Floyd’s family on Friday afternoon for a press conference to discuss the settlement.

Floyd’s death, captured on a generally related video, helped trigger one of the largest protest movements ever seen in the United States.

The trial of Derek Chauvin, the former Minneapolis police officer who is seen with his knee on the dying Floyd’s neck for nearly nine minutes, began earlier this week on charges of murder and manslaughter.