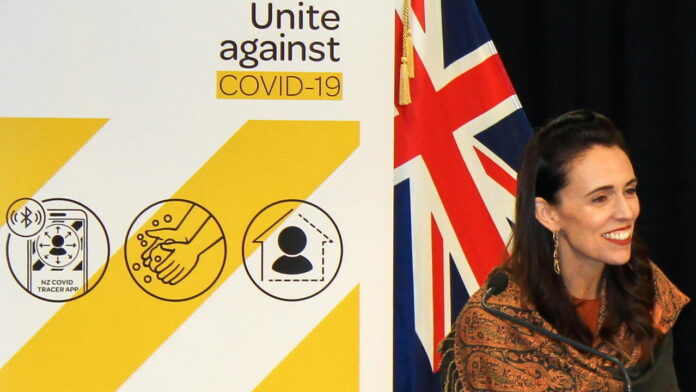 New Zealand will buy additional COVID-19 vaccines, developed by Pfizer Inc and Germany’s BioNTech, which will be enough to vaccinate the entire country, Prime Minister Jacinda Ardern said on Monday.

The government has signed an agreement to buy an additional 8.5 million doses, enough to vaccinate over 4 million people, Ardern said, adding that the vaccines were expected to reach the country in the second half of the year.

“This means that our total Pfizer order amounts to 10 million doses or enough for 5 million people to receive the two shots needed to be fully vaccinated against COVID-19,” Ardern said in a statement.

The government’s original agreement with Pfizer was for 1.5 million doses, enough to vaccinate 750,000 people.

Ardern said the decision to make Pfizer the country’s primary vaccine provider was made after it proved to be about 95% effective in preventing symptomatic infection.

New Zealand began its national expansion of Pfizer-BioNTech’s COVID-19 vaccine last month and expects to inoculate its entire population by the end of the year.

It did not report any new cases on Monday.