Home NEWS No decision has yet been made in France on the third national...
Facebook
Twitter
WhatsApp
Linkedin
LINE 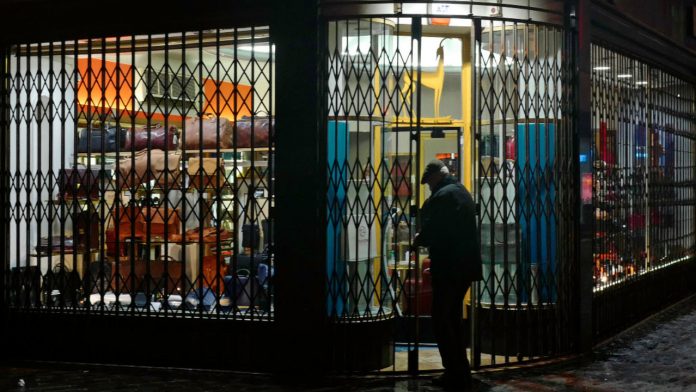 The French government has not yet decided whether the country will enter into a third lock-in to curb the coronavirus epidemic and in particular the spread of new variants of the virus, French Europe Minister Clement Beaune said on Monday.

“Nothing has been decided yet. There are scenarios (on the table) but no decision yet,” Beaune told Radio Classique when asked if a lock could be announced as early as this week.

Earlier, the head of the country’s Haute Autorité de Santé (HAS) health conditions had called the Covid-19 situation in France “worrying”.

“It’s a worrying moment. We are looking at the numbers day by day. We need to take action fairly quickly … but at the same time not too quickly,” Dominique Le Guludec told France Inter radio on Monday.

A day earlier, Jean-François Delfraissy, head of the Scientific Council advising the government on Covid-19, had said that France probably needed a third national shutdown, perhaps as early as the February school weekend, due to the spread of new variants of the virus. .

France is currently under a nationwide curfew from 6pm to 6am in an attempt to slow the spread of the virus, but the average number of new infections has risen from 18,000 a day to more than 20,000.

France has the world’s seventh highest number of deaths in Covid-19, with more than 73,000 deaths.