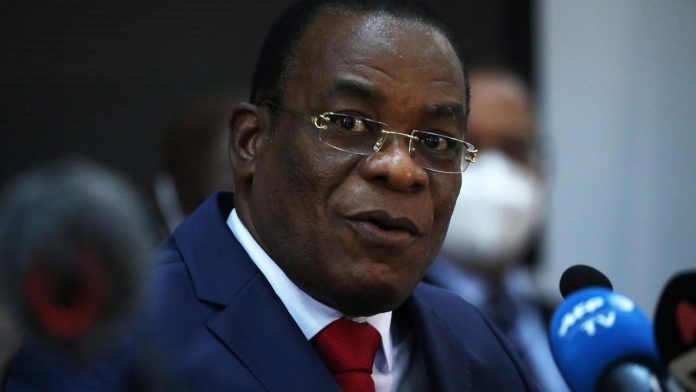 Affi N’Guessan, who served as prime minister under former President Laurent Gbagbo, took over at the helm of the Ivorian People’s Front (FPI) following Gbagbo’s transfer to the International Criminal Court in 2011.

The 67-year-old is running as the FPI’s official candidate in Sunday’s election, but he has faced internal opposition from dissidents who believe Gbagbo should remain the party’s nominee.

Despite party divisions, Affi N’Guessan has built momentum ahead of the election by throwing himself as a leading opponent of Ouattara’s bid for a third term, which critics say is unconstitutional.