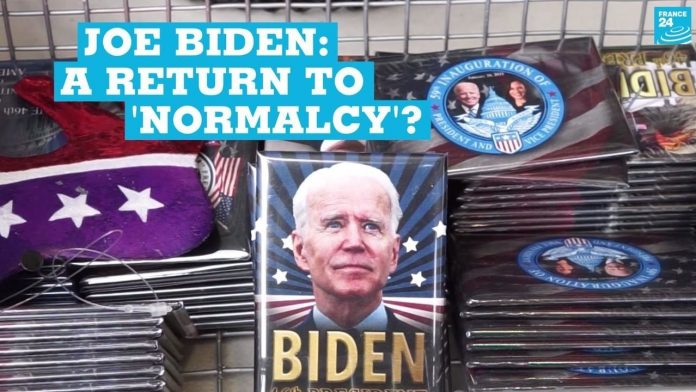 Vice President Barack Obama and a 36-year-old senator, Joe Biden is a political figure known to most Americans. To many, he may lack the charisma of the former Democratic president, but after a tumultuous four years in US politics, is he the steady pair of hands the nation needs?