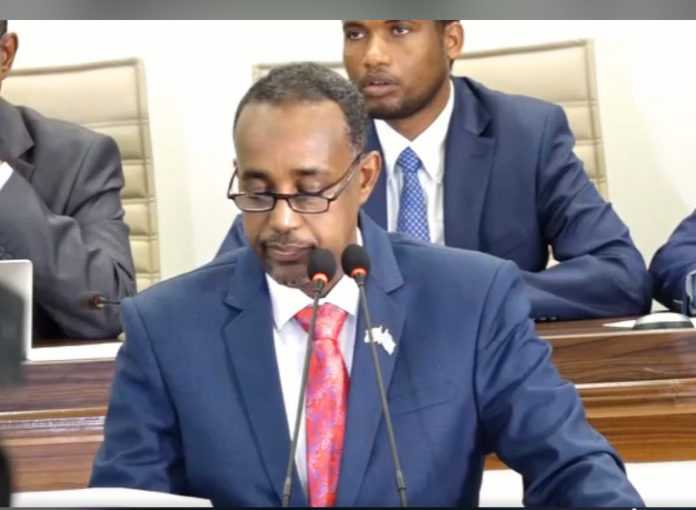 Somali Prime Minister Mohamed Hussein Roble has tonight named the members of the Federal Government to include in the State Electoral Commissions.

The members added to the commissions consist of 3 members from each of the sub-committees submitted by the states.

Galmudug, Hir Shabelle and South West states have already nominated each of the eight members to represent them in the state elections.

However, the regional governments of Puntland and Jubbaland have not appointed a regional election commission.