Home NEWS Priyanka Chopra-Jonas: ‘Privileged society has become insensitive to those who do not’
Facebook
Twitter
WhatsApp
Linkedin
LINE 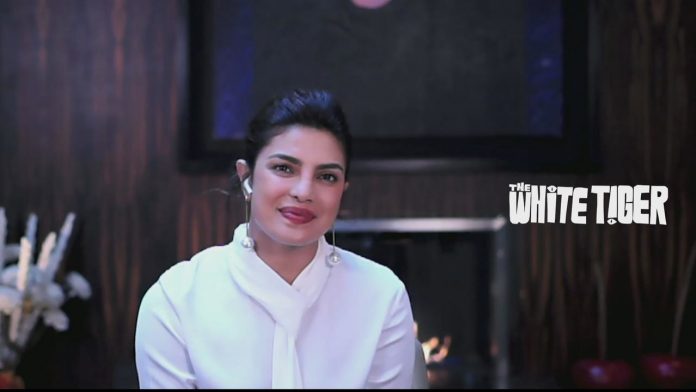 Actress Priyanka Chopra-Jonas has told Jowharthat she wants to be at the helm to tell South Asian stories in Hollywood. The Indian superstar is in the new Netflix movie “The White Tiger”. Based on the Booker Prize-winning novel of the same name, it is a dark and comic impression of India’s class difference and a man’s struggle to break out of a life of slavery. FRANCE 24’s cultural editor Eve Jackson has almost spoken with actress, director Ramin Bahrani and lead actor Adarsh ​​Gourav.