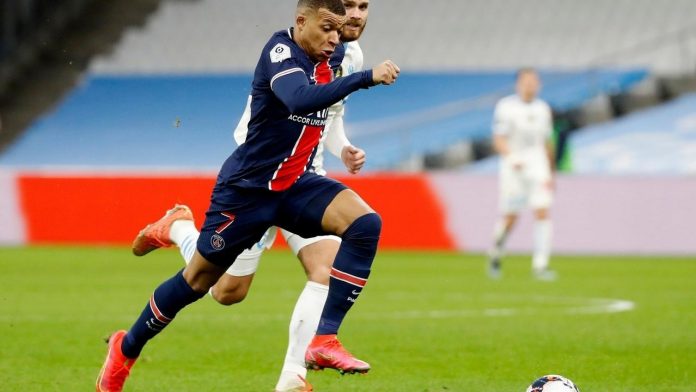 Kylian Mbappe and Mauro Icardi found the net in the first half to place PSG in third place on 51 points from 24 matches, three behind leaders Lille and a run by Olympique Lyonnais, who also won their matches this weekend.

The result left troubled Marseille, who have lost four of their last five matches and had Dimitri Payet sent off in the last minute, in ninth place with 33 points from 22 matches.

OM has suffered off-field problems, with supporters breaking into the gym amid protests against President Jacques-Henri Eyraud, coach Andre Villas-Boas suspended after offering to resign and Mayor Benoit Payan saying he wanted to sell their Stade Velodrome . stadium.